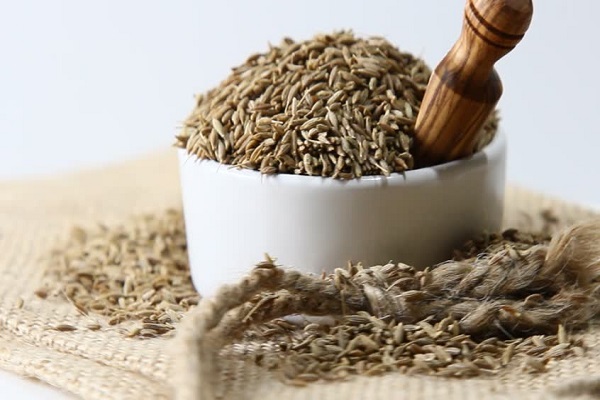 According to market analysts and traders, there is a significant rise in the demand for Indian cumin globally. For the market year 2020-2021, the export has jumped by 40 percent. The surge in export is the result of continuous demand for spice from overseas. If the trend continues, India can likely become the major player in the export market of cumin seeds. In all likelihood, the country can become the export leader.

Currently, Gujarat is the primary producer of spice in the country, accounting for 60 to 70 percent of the production. However, the report made by the Spice Board of India revealed compared to 20219-2020 export of the spice, which was 210 thousand tons, in 2020-2021, the country shipped about 300 thousand tons.

The only two competitors of India have been Turkey and Syria. But in the last two years, the internal political conflict, increase in freight prices, unfavorable weather conditions, and other factors have dwindled their trade.

Previously, Turkey and Syria exported between 40,000 and 50,000 tons of cumin, which has become negligible.

Also, Iranian spice production has been down by 60 percent due to the unusually cold weather and severe drought. This has resulted in extensive crop loss.

The Indian market of cumin is being supported by the good demand placed from America, China, Europe, and even South America. According to local traders, the international demand is more than the domestic demand for the spice.

The Spice Board revealed India, between 2021 January and June, exported 15 million tons instead of 13 million tons during the same period of the last year.

Currently, the price of the spice stands as follows:

Gujrat, the largest producer of cumin in the country, is producing 11 percent less than the last year, which is about 42.9 million tons compared to 48.1 million tons last year.

Rajasthan, the other major producer, is also expected to have a reduced yield at 42.5 million tons instead of 42.8 million tons.

The result of low yield for 2020-2021 is going to affect the market. While there is a rising international demand for spice, the limited stock available among the farmers and traders will pressure the crop to move higher.

It is expected that with improved rain between September and November, the sowing of the crop will increase in Gujarat and Rajasthan.

The demand for Indian cumin comes as good news for the farmers and traders of the spice. If they increase the sowing acreage and yield of the crop, the chances are the price will remain appreciated.