Will Lower Acreage In Indian Groundnut Sowing Affect The Prices? 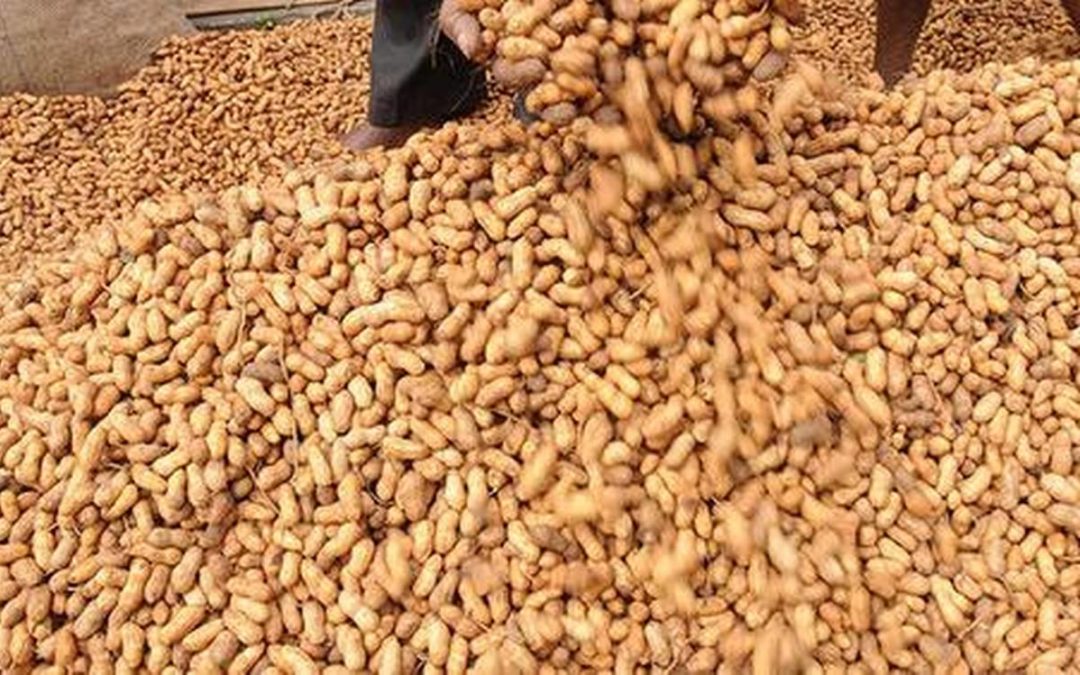 After mixed pricing in August for groundnuts, the market is going steady from the beginning of September. This month it started at $1,31 per kg FOB for Bold 40-50 and $1,42 per kg for Java 50-60. For all the other varieties of Bold and Java, the price was steady till the market closed on September 6.

This price rise in the peanut happened after it rose from $1,24 per kg FOB for Bold 40-50 to $1,31 per kg FOB towards the end of the month, despite starting the month of August at $1,32 per kg FOB. For all the other varieties of Bold and Java, the trend was similar.

The price slump of groundnut is believed to be the reason for high freight prices, scarcity of containers, lack of export demand. However, the price increase in the latter part of August and the steady nature in the price of groundnut is the result of the festival season, due to which the domestic demand has increased for the commodity. Also, with the price of edible oil, mainly groundnut oil, soaring in domestic and international markets, the trend is upward.

It is also possible that the price will remain bullish in the coming months because of the lower sowing acreage of groundnut in the Kharif season. As per Gujarat’s Director of Agriculture (DAG), farmers have sown 1.901 million hector groundnut this year, which is 8 per cent less than last year. Though this year’s sowing is above average, lesser than the previous year, which was 2.05 million hectares, it is 12.15 per cent higher than the last three years’ average.

Gujarat is the largest area producer of groundnut in the country, and the cultivation area decrease comes despite the increase in edible oil price in the last year. Currently, in the market, groundnut oil, which is considered a premium edible oil, ranges between $31,24 per 15 kg and $33,96 per 15 kg in the retail market of Rajkot.

It is also important to note that cottonseed oil is more than groundnut oil, and the farmers have increased the sowing acreage of the former by 99 per cent compared to the last three years’ average.

It will be interesting to keep an eye on the price of groundnut because many believe that the price might increase due to the decrease in sowing acreage of the crop.