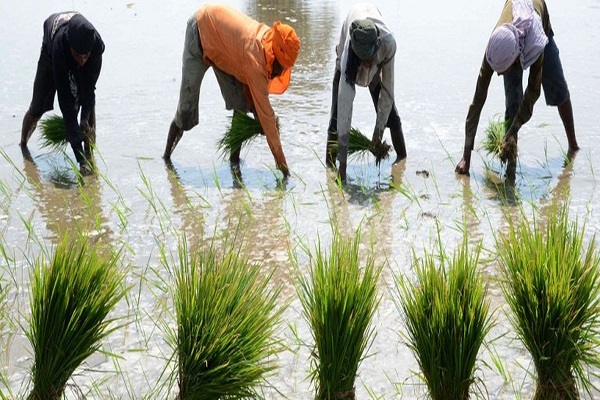 Even as the rabi (summer) sowing season has begun, the farmers in Telangana are still saddled with selling of the paddy from the kharif (winter) season.

With rains damaging the harvested crop and paddy kept ready for procurement, farmers in some parts of the State have alleged that they suffered huge losses.

The State Government has said that it has procured 20 million tons of paddy so far as against the 60-million ton target set by the Food Corporation of India (FCI) for the kharif season.

“We have opened over 5,700 procurement centres in different parts of the State. Nizamabad district topped the list by procuring 5.20 million tonnes, followed by Kamareddy with about 3 million tonnes,” Civil Supplies Department Chairman Mareddy Srinivas Reddy said.

Referring to the criticism that the pace of procurement process is very slow, he said the untimely rains and the FCI rules were delaying the process.

“In 2014-15, when the State was formed, we procured 24.29 million tonnes. It went up to 1.41 million tonnes last year. This was made possible because of the sustained efforts by the State in augmenting irrigation facilities,” he said.

The Rythu Swarajya Vedika has alleged that some procurement centres are giving receipts to farmers without mentioning the amount due. “They are just mentioning the quantity of paddy that they procured from a farmer. They should indicate the rate at which the Department is purchasing,” the association said.